The V Charity Dinner of the Club Lions Reus in favor of Asperger Association of the Camp de Tarragona took place on Friday 13th of November at the Aigüesverds restaurant.

This year, Aigüesverds restaurant of Reus Golf Club and of Lions Club, hosted for the fifth time the Charity Dinner of Lions Reus Club, which this year was a success in attendance and revenues. 161 people attended, including Carles Pellicer (mayor of Reus), Josep Mercader (director of regional health services) and Marc Arza (councilor of Reus). The event raised more than 8,000 euros for Asperger Association of Camp de Tarragona, which was represented at the dinner by the president of the association Silvia Sagalà.

Approximately 2,200 euros came from the raffle. A raffle that had more than 60 contributors who helped with gifts of all kind such as hotel rooms, makeovers in clinics, signed shirts of FC Barcelona, CF Reus Deportiu, and Gimnàstic de Tarragona, wines, jewelry, decorative and gourmet products, among other things.

A feature of the dinner was the wine served, which was labeled exclusively for the Lions Club of Reus, from the cellar Clos Galena. 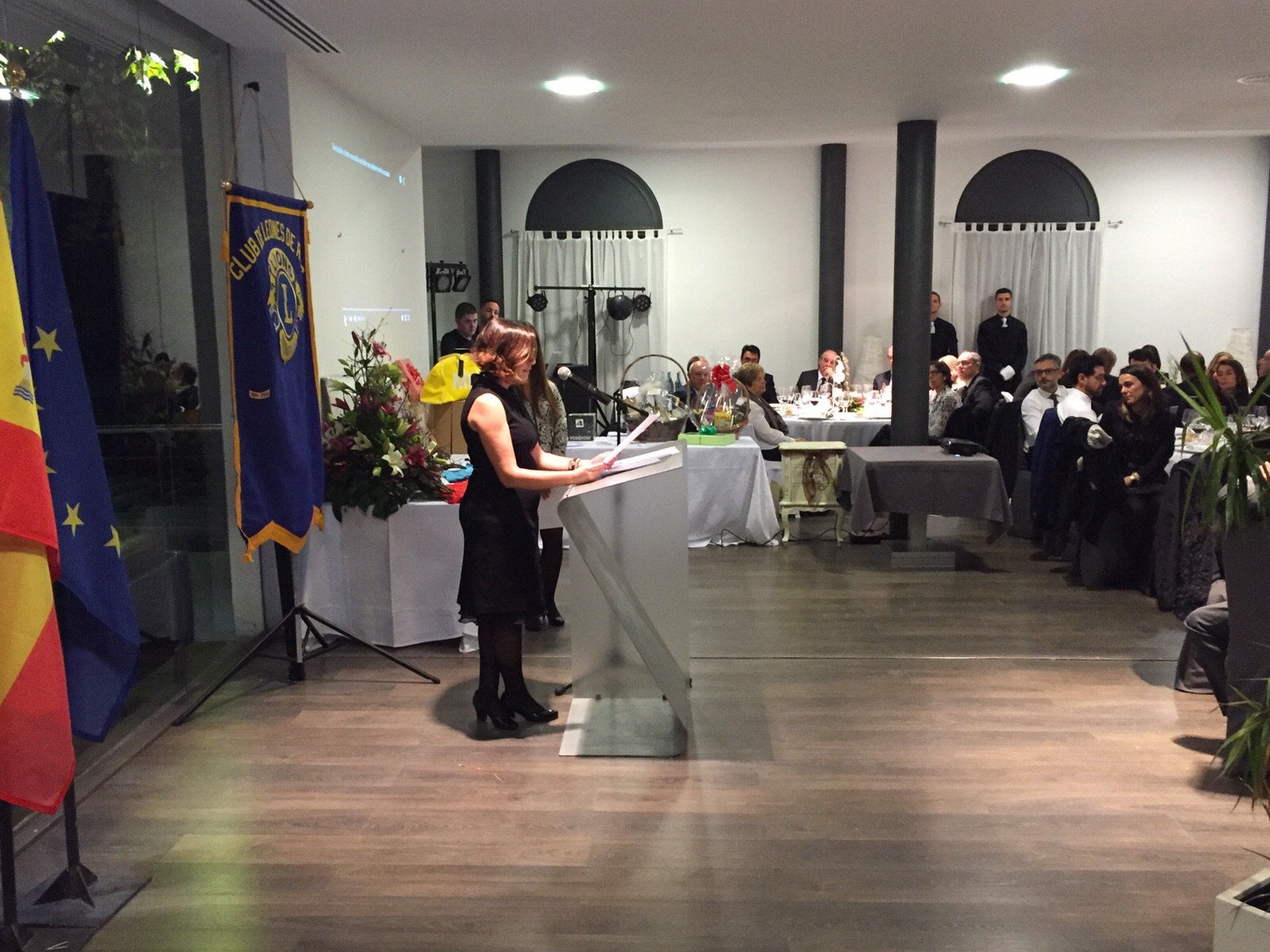 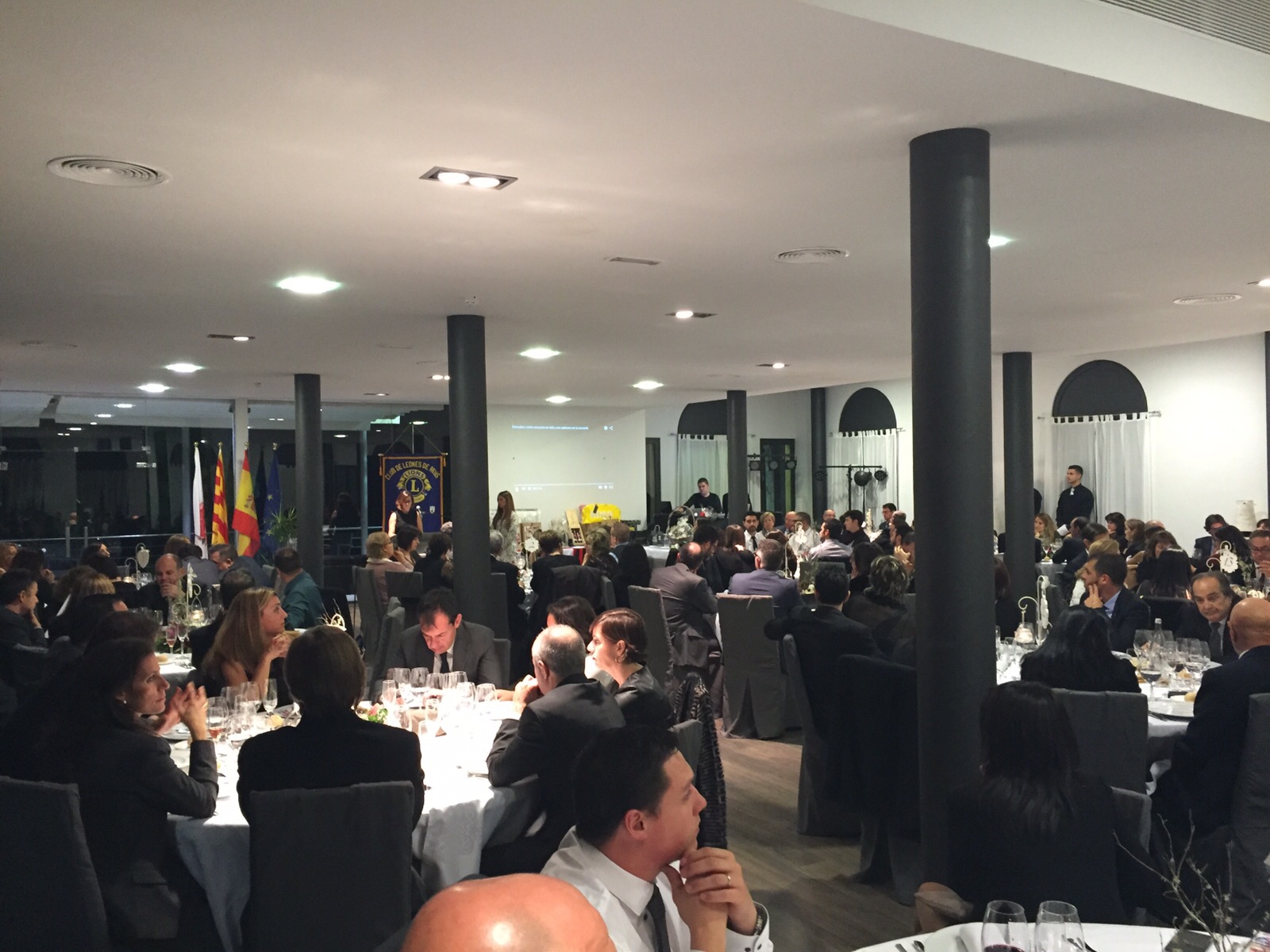